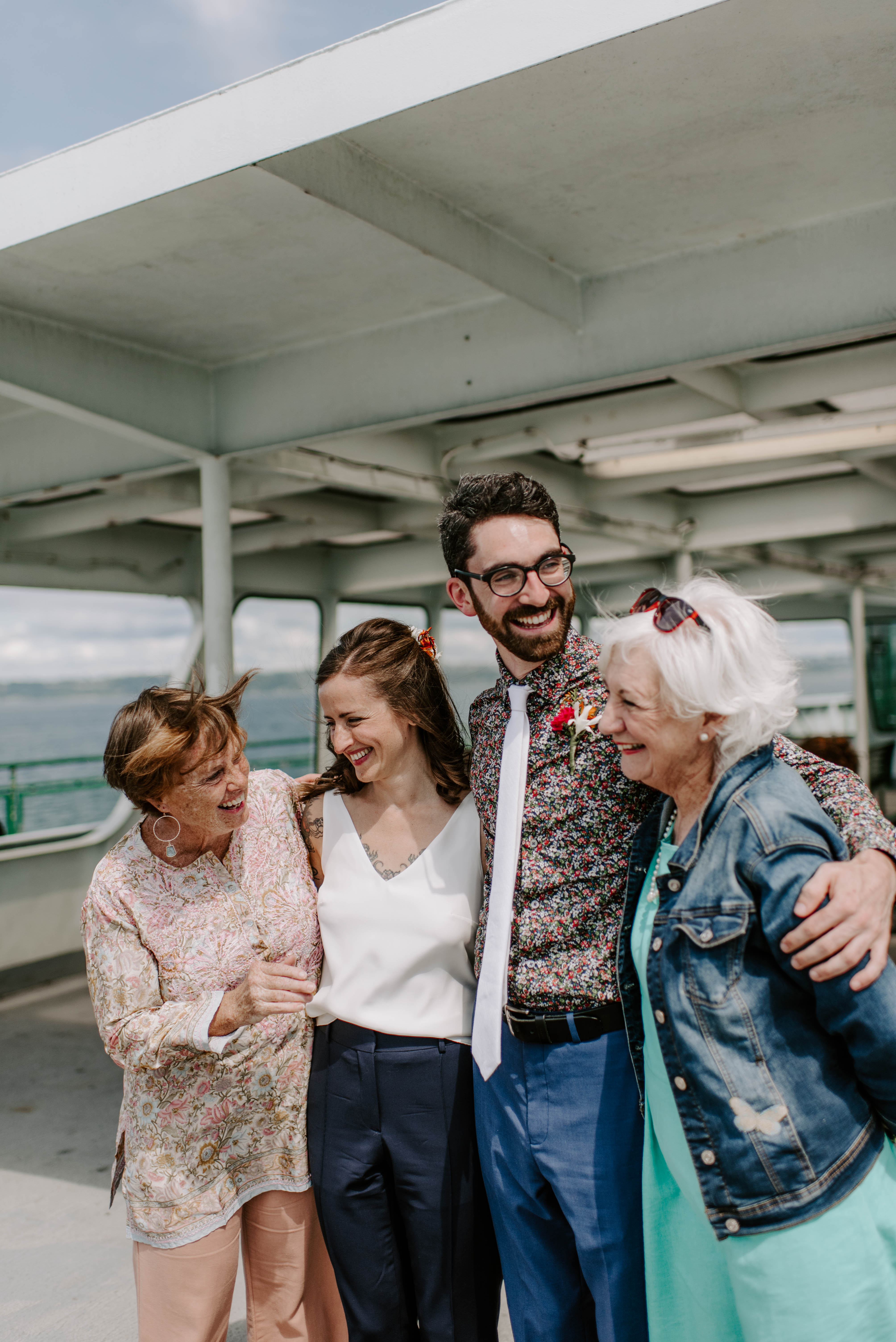 Tim & Emily really ignited such a passion in me because I was genuinely inspired by their love. This day was the epitome of matrimony as I love to capture. It wasn't about the wedding day necessarily, but more about the start of their lifelong partnership, and that's incredibly special and an honor to photograph.

It was perfect to have a handful of people closest to them join in, which kept the day intimate. The Seattle Municipal Court has a beautiful rooftop that we utilized for photos while waiting for the judge. Once the judge was ready to perform the ceremony, we headed to a room with large windows overlooking the city. In a word, it was touching. Touching to see Tim and Emily unite on their big day in such a simplistic but profound powerful way. Cheers to Tim and Emily and all courthouse elopers- this is an awesome way to get hitched! 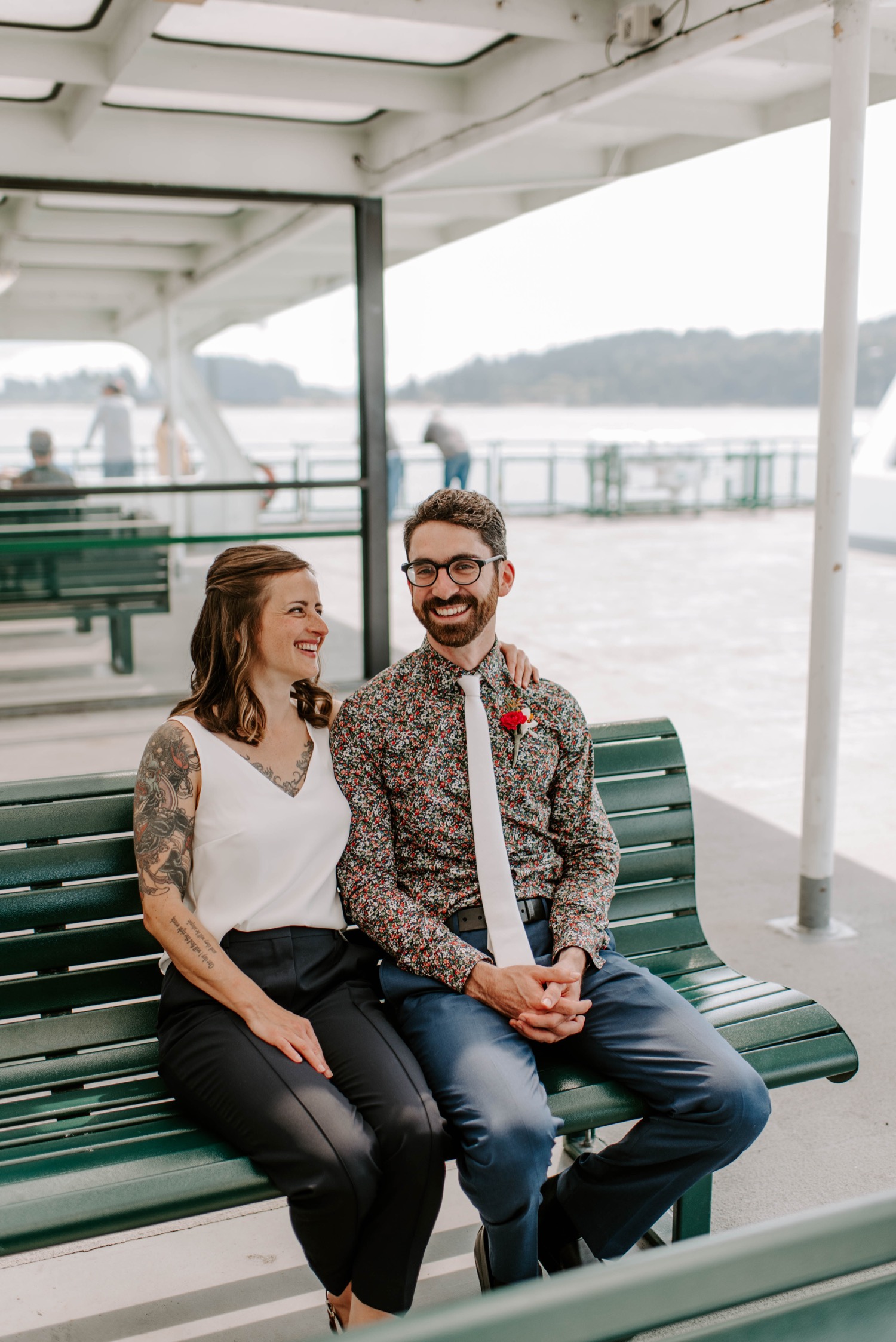 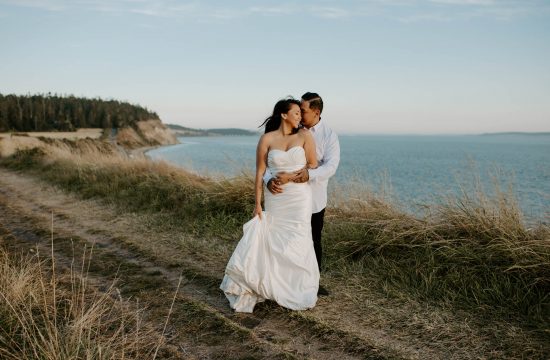 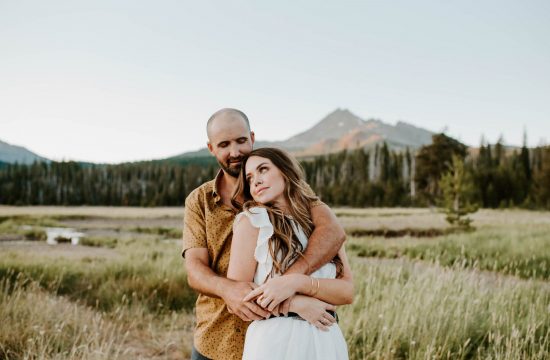 Images by Nora Phillips 2021
To Top